Sonic Mania, the beautiful new side-scrolling Sonic the Hedgehog game, was released today, and the very fact that this game even exists has potentially huge significance to the gaming industry. 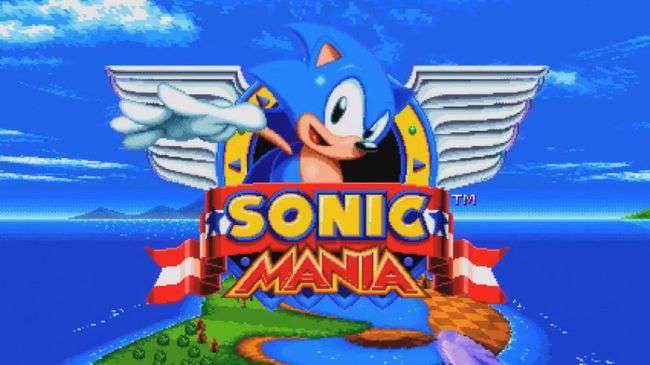 The game itself plays like a dream, and wow, is the engine phenomenal. The charmingly expressive sprites… the lively, fluid animations… the buttery-smooth, yet perfectly-tight physics… everything just added to the sheer delight and joy of the experience. I had little doubt that it would be this good, however, due to the outstanding track record of Christian Whitehead (aka “The Taxman”), an independent game developer who gained the attention of the communities on Sonic forums with his fangame Retro Sonic, and eventually caught SEGA’s eye as well.

Now, I’ll be the first to point out SEGA’s rather iffy decisions over the years. Like most companies, they’ve made plenty of mistakes, each of which hurt sales and lost fans. But I can say this confidently: hiring the Taxman is the single best choice they’ve made in years.

Just look at the fruits of that decision. Not only did the original Genesis Sonic games get remade using Christian Whitehead’s stellar engine (dubbed Retro Engine, and allowing faithful, high-quality, non-emulated rereleases), but with the plentiful funding and development resources from SEGA, he was able to bring Sonic Mania into existence.

I can’t overstate how proud I am of this guy, and how happy I am for him. This is every developer’s dream. I’ve been lucky enough to have followed him for years, well before SEGA hired him, so I’ve been able to watch this all play out. The journey has been amazing. I can only imagine how it must actually feel for him, though. He worked tirelessly for years polishing his Retro Engine, making its gameplay and physics as faithful to the Genesis originals as possible, and outdoing all the other 2D Sonic fangame engines in the process1—even when they had teams of developers and he was solo.

And not only did his passion and dedication to quality earn him a respected name among the fans, not only did it get him noticed by SEGA, but it put him in the position to make this amazing, beautiful game. I cannot even imagine how absolutely incredible that must feel. All building upon that same engine he poured his heart into years ago. 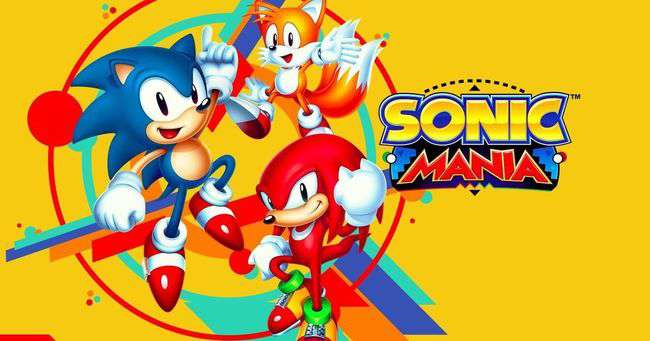 Recruiting Christian Whitehead was the single best decision SEGA’s made in years, perhaps even the entire decade. I can’t think of a more impactful one. I also believe this game may signal a new direction for SEGA with regards to the Sonic franchise: listening to fans—even hiring one of them—in order to produce the best possible game. Given SEGA’s hit-or-miss history with the series, this seems like a fantastic turn for the better.

Furthermore, I truly hope that this will send a clear message to the gaming industry that bright, independent developers with passion and drive for quality are worth hiring. Not only does it immensely increase goodwill with fans; it gives the hiring company brilliant new team members who love what they do so much that they’d do it for free—and have been doing just that. It’s infinitely more beneficial to these companies to do this, rather than sending cease-and-desist letters2 to their most dedicated fans over these passionately-crafted labors of love.

Sonic Mania is Christian Whitehead’s magnum opus. It’s stunningly beautiful, and quintessentially classic Sonic through-and-through, perfectly paired with today’s modern technology. Despite the name “Sonic 4” already being taken, this is Sonic 4—it’s the only game good enough to bear the name and truly live up to the legacy of the legendary Genesis originals.

And to think, it was all possible just by embracing a fan.

Everfree Network to Shut Down, But Not All Is Lost

Final Draft, director of Everfree Network: After over a year of careful consideration I and the other staff of Everfree Network have conclusively decided to shut down EFN, effective January 1, 2015. I want to stress that this decision... Continue →